Have any questions? Request an Evaluation

The Internal Revenue System (IRS) is taken with the duty of ensuring that each citizen pays the tax they owe to the government regularly and without delay. It includes the payroll tax debt by the business owners. If a person does not pay one of the taxes, they are to be held accountable by the IRS and may be given a severe penalty if the condition demands.

What is a Payroll Tax Debt?

Payroll tax debt is quite common for business owners. Payroll deductions are the total amount of tax deducted from each salary of their employees and remitted to the IRS. The business owner must pay the amount regularly. If the person withholds from paying the payroll tax debt, the IRS will be forced to reprimand them.

Payroll tax is one of those taxes on which the IRS takes serious action if the owner fails to pay them. Various business owners have come face to face with the IRS regarding the Payroll Tax troubles. Although the IRS takes it quite seriously, some ways could help the business owner come out from the other side safely.

This plan is introduced to help those business owners who were not able to pay the taxes on time. The reasons behind withholding tax payments may be several, such as incompetence, unstable financial conditions are various others. The tax debt relief program will provide the owner with ways that would encourage the tax payment process making it easier for them.

What are the Penalties for Withholding Payroll Tax?

The IRS has strict penalties when it comes to withholding the payroll tax debt. Each business owner must deduct a percentage required by the rules and regulations of the IRS, as payroll tax, and then pay it to the IRS. failure to comply with it may invite some serious forms of penalties on the business owner.

Here is a list of penalties that business owner may have to bear if they fail to pay the Payroll Tax Debt:

The IRS sets the deadline for each tax return. If anyone is not able to file their tax returns before that deadline and wants to pay after the deadline, they would have to do so by paying an additional late payment fine along with the original amount. The same is the case with the Payroll taxes.

It is also a form of the late payment fine. The IRS would impose an interest rate on top of the amount that you owe to the IRS. The interest rate would depend upon the current market rate and the credit of the business.

Once the interest starts to add up, it reaches quite a high value in a short amount of time. Before long, you would see the additional amount surpass the original tax you owed to the government. Within a short amount of time, the total amount owed to the IRS would become so much that it would be impossible for you to pay. To make sure that you do not have the additional interest, be sure to fully pay your tax before the deadline.

This is another useful tool that the IRS can use anytime they want to get the owed tax from you. The IRS agents would start to claim a tax lien on all of your assets. That would entitle them to get the profits from those properties before any other creditors.

It would not create trouble with the IRS but also with your other creditors. You will not be able to pay them and will also not be able to liquidate any of your assets until the IRS gets the total amount of tax they were owed. Tax Liens may drop your financial situation quite abruptly within a short period.

Once you are under the IRS’s radar for not paying the payroll tax debt, the agency may even decide to shut down your business. A tax auditor will be tasked to identify if the business in its current state would be of any help to the IRS.

If the findings of the auditor conclude that business may help pay back the owed amount, it will be left as is. Otherwise, the IRS would take action against the business so that it would shut down.

Being one of the biggest felonies, Payroll tax debt evasion could land the defaulter in jail too. This step is only carried out on the rarest of occasions. It is often used in the case if the person responsible for the tax evasion uses the evaded amount for their personal use, although there would be a serious action if they were to invest it in the business it would be less compared to jail time.

The defaulter would be convicted of the felony. The penalty for tax evasion maybe 5 years in jail or a cash penalty of $500,000.

One thing that must be kept in mind that the IRS wants the defaulter to pay the payroll tax debt that they owe. For that reason, there are several settlement options offered to the taxpayers. To get the one that matches your requirements, you must negotiate with the IRS to come to the most suitable agreement.

In some cases, the IRS manages to substantially reduce the amount they owe and remove all the tax liabilities altogether in others. But there must be a strong legal team behind you to get that outcome.

At My Tax Settlement, we house a team of talented professionals who have managed to guide various defaulters out of the claws of the IRS and back to their previous life. Our team is fully trained in the art of satisfying the IRS’ concerns including IRS tax relief, Income tax relief, Corporation tax relief, and more. With us at your back, you can be assured that you can deal with everything that the IRS might throw at you.

GET A CALL BACK

If you need to speak to us about a general query fill in the form below and we will call you back within the same working day. 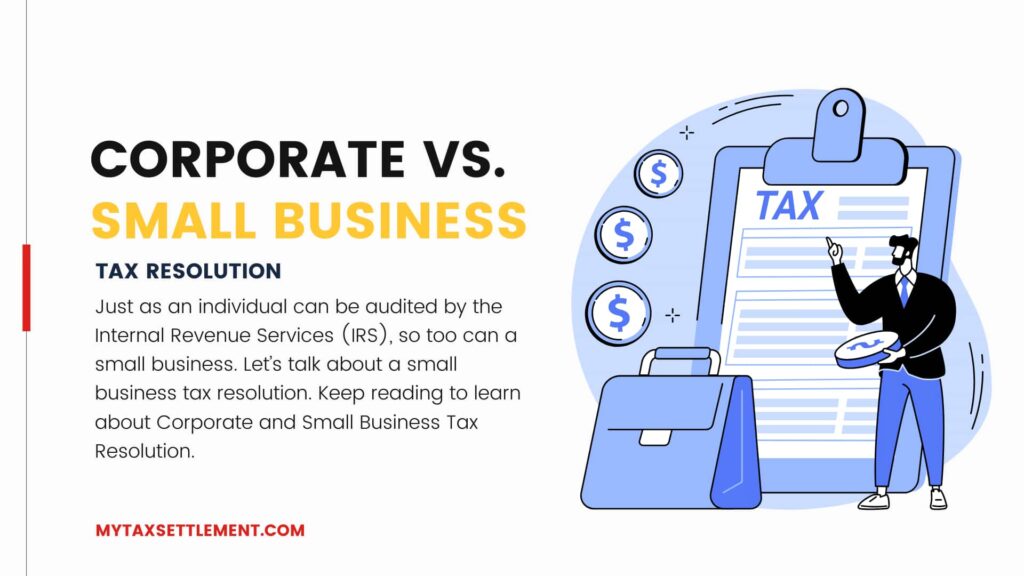 You have actually most likely seen the commercials on television: A pitchman claims that you can resolve your tax expense for “pennies on the dollar.” All you need to do is work with the law firm in the business and also they will certainly use their special negotiating skills as well as inside knowledge to get you off the hook with the Internal Revenue Service (IRS). Is this true? Does the IRS Really Settle for Less? In the real world, however, it’s not so easy to get the IRS to work out a tax financial obligation for pennies on the dollar…